The largest water tunnel in the Middle East has been under construction and the drilling operations and the project have begun on 9th of June, with the signing of a pledge agreement, as the project's chief executive, Kerman Water Transmission Tunnel Project, said. Ali Akbar Rezaei, in a conversation with Iran Student News Agency (ISNA), regarding Kavir region, announced the news that the tunnel is starting from the dam of the martyrs of Amirtyimori (Safarood) and is underway to transfer water from the dam to the city of Kerman. He said the tunnel was designed in a medium-term program for the transfer of water at 23 cubic meters per second, also said the tunnel could be used as water corridors from the Oman Sea in the long-term plan. The Manager of Kerman Water Transfer Tunnel Project said: "The Kerman Water Transfer Tunnel, designed along the North-South, is located in the heart of the Thousand Laleh Zar Mountains, and the water through the pipeline and by pumping from the reservoir of the dam to the tunnel entrance of original facility is transmitted. Rezaei stated: The length of the tunnel is estimated to be 38 kilometers and in order to reduce the runtime and also to the geological requirements of the area, drilling operations should be mechanized and transmitted by two TMB assemblies. He stated that the access to tunnel is about 2500 meters in length and that TBMs are transported through the tunnel after excavating the main tunnel outside it, also declared that the project began its operation on the basis of the treaties on May 30, 2015. 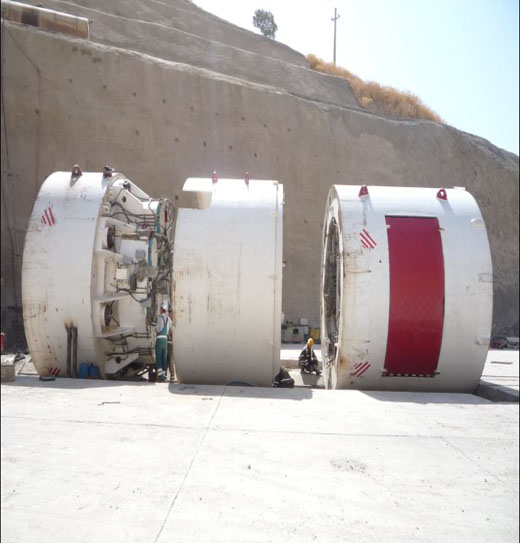 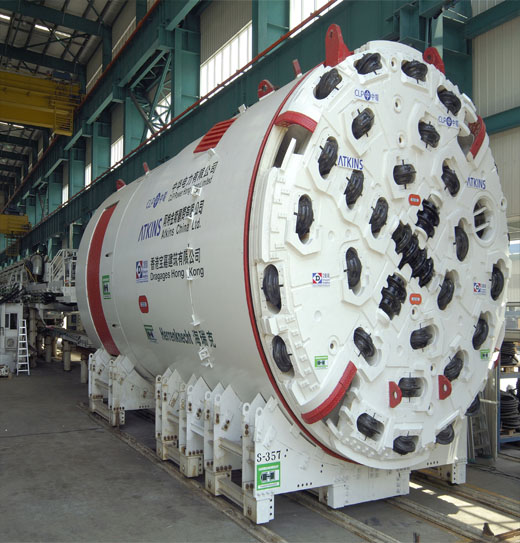 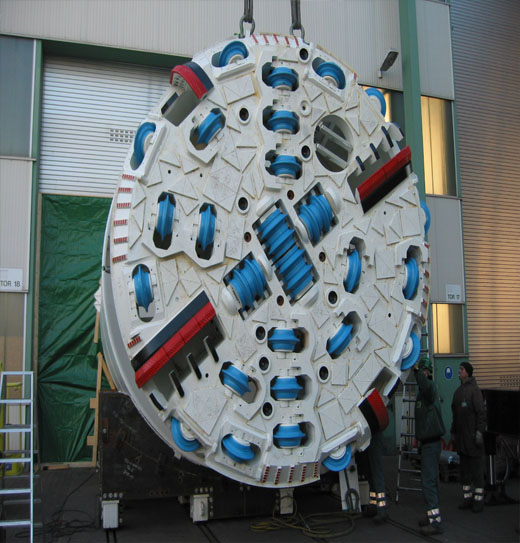