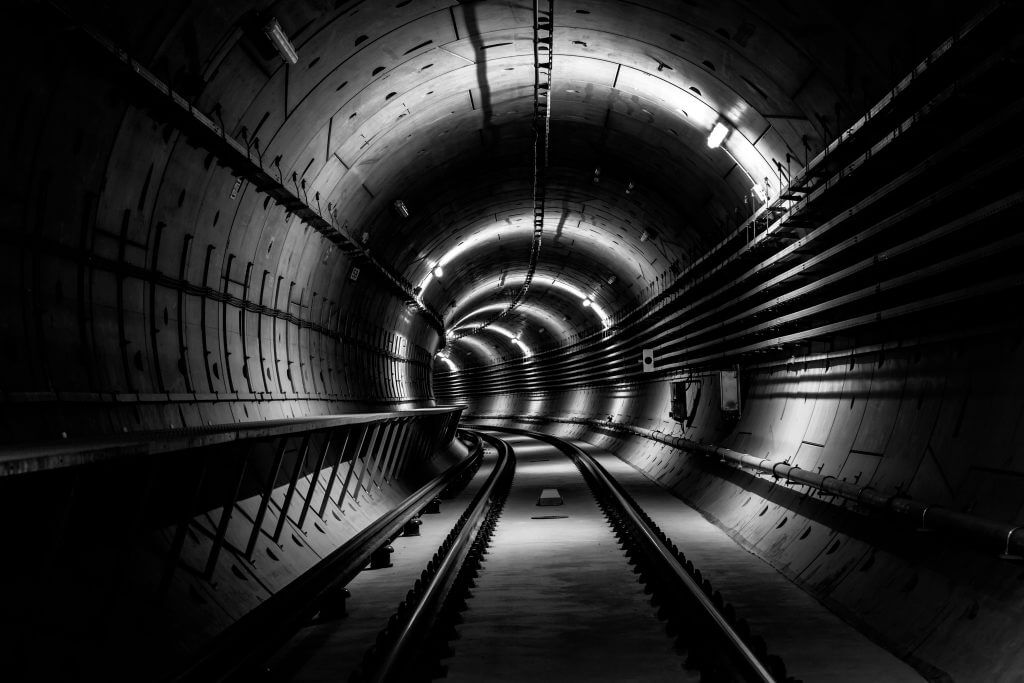 Excavation process of 2.9km tunnel and 300m long cut and cover tunnels on phase one of the Cross Island Line underground mass transit system, as well as a two-story facilities building with a five-level basement to provide electrical and mechanical services, are the contents of the package that was won by Cowi.

Comprising a 12.6m in diameter, one of the largest tunnel boring machines to be deployed in Singapore is due to be used to dig a single tunnel with two tracks among Tampines North and Defu stations. Differing from around 50m underground at its deepest to less than 12m cover at its shallowest, the bored tunnel depth is an important factor, while the cut and cover tunnels will in turn extend to a depth of 45m.

The cooperator of Cowi for working on the design of this project will be Nishimatsu Construction.

The previous year a civil contract with S$446M (£251M) value for this part of the project was granted to Nishimatsu by Singapore’s Land Transport Authority.

According to Cowi’s international transportation unit senior VP Jotham Vizard: "We are immensely proud to be able to assist Nishimatsu in creating this state-of-the-art metro in Singapore. As TBM technology improves, large-diameter tunnels are becoming more common, and this project maintains our leading position in the large-diameter market."

"This project involves a number of exciting technical challenges other than the large diameter tunnel itself. Among others, the tunnel will go underneath a military airport with sensitive fiber-reinforced pipe, runway, taxiway, apron and airport structures which increase limitation in ground movement during both bored and mined tunneling operation," added Cowi Singapore managing director Vince Goh.

Goh continued: "Moreover, any TBM cutterhead intervention beneath the airbase will need to be pre-planned and in a hyperbaric environment due to the depth. Multiple closely spaced adits for future underground infrastructure are also part of the challenge. The tunnel will also go under public roads and will cross the Sungei Serangoon vehicular bridge and Kallang-Paya Lebar Expressway viaduct."