The project on the construction of the southern half of the Metro Line 6 of Tehran between the Dolat Abad and the shrine of Hazrat Abdulazim Hassani began this morning, as ISNA reported. The Metro Line 6 of Tehran was started at 32 km from the town of Tehran in the northwest of Tehran. Passing through Kuhsar Street and the highways of Hemmat, Ayatollah Ashrafi Esfahani entered the border and crossed the highway of Yadgar Imam along the path to Valiasr Square, Imam Hussein (AS), and Shohada, and then passing through the street of 17th of sShahrivar to the Dolatabad area in the south-east of Tehran. While the south section of the Metro Line 6 of Tehran is about 6km long from the Dolatabad area, it ends with the eastern side of the holy shrine of Abdulazim. Therefore, with the development of South Tehran's Metro Line 6, the length of the line will be 38 kilometers and become the highest metro line in the Middle East. Meanwhile, 4 stations of Cheshmeh Ali, Ibn Bawiyah, Abdul Azim Square and Haram Abdul Azim are expected to be in South Development line 6. Accordingly, due to the reduction of the problems of construction workshops for the citizens and the preservation of the ancient, historical and natural heritage in the area, the construction of the metro tunnel will be done using TBM technology. The TBM machine used in this project is of EPB type and has a diameter of drilling 9.4 meters, which Sabir International co will be the contractor for the project. 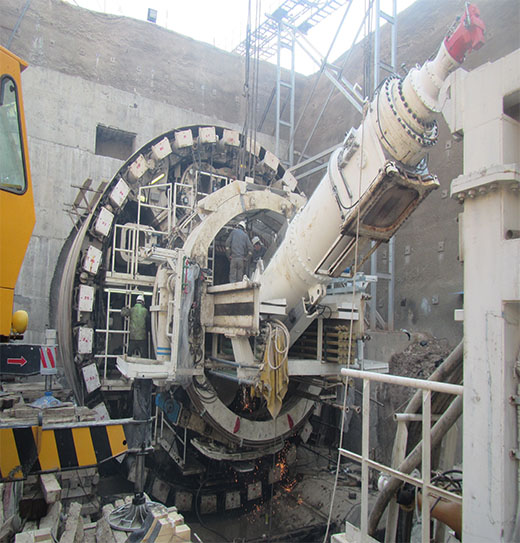 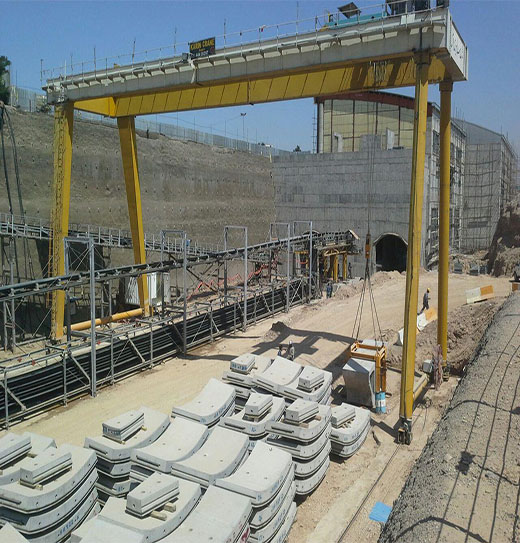 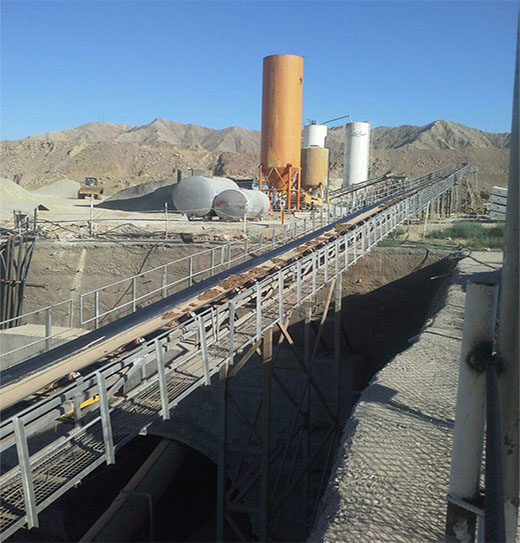