The 13km-long Ümraniye-Ataşehir-Göztepe (UAG) line, along with its 11 new stations and NATM-built connections, will form a second north to south rail corridor under the densely-populated Anatolian side of Istanbul and will be located entirely underground at an average depth of about 30 m. The Terratec machines have mixed-face dome-style cutter heads with an opening ratio of about 35% that have proven to work extremely effectively in Istanbul’s mixed geology – which includes low-strength sandstone, silt stones, milestones and shale – as well as other state-of-the-art features such as VFD electric cutter head drives, tungsten carbide soft ground cutting tools that are interchangeable with 17’’ roller disc cutters, high torque screw conveyors and active articulation systems.These machines (S66 and S68) – along with their sister machines (S65 and S67) – will be all be launched from Finans Merkezi Station, which is the mid-point of the line. As the four TBMs progress north and south on a 24 hour basis, they will install 1,500 mm wide by 300 mm thick pre-cast concrete lining rings, which consist of five segments plus a key. Mucking will be via continuous conveyor with TBM and materials supply provided with the use of Multi-Service Vehicles (MSVs). The Ümraniye-Ataşehir-Göztepe (UAG) project is one of one of a number new metro lines currently being built in the city that will increase Istanbul’s current 145 km Metro network to more than 480 km. Members of the JV were so impressed with the performance of the TERRATEC machine used on the Mecidiyeköy-Mahmutbey Metro, which is being built by the Gulermak, Kolin & Kalyon Joint Venture – and the progress of two other 6.56 m diameter EPBMs that were delivered in 2017 to the Şenbay Madencilik-Kolin-Kalyon Joint Venture for the Dudullu-Bostancı Metro Line – that they were keen to employ a further four TERRATEC machines on this latest project.Elsewhere in the city, four 6.56m diameter EPBMs are also making good progress for the Halkali-Yeni Havalimani Metro JV (consisting of Cengiz İnşaat, Kalyon and Kolin) on the New Airport metro line, which was awarded to a consortium comprising Özgün Yapı and Kolin by the Turkish Ministry of Transport and Infrastructure (AYGM). The 31km-long line, along with 6 new stations and connections, will form the western-leg of the new M11 Line that runs from the recently opened third International Airport on the European side of the city southwards to Halkali (which will also be the final terminus of the new Marmaray railway). On the other leg of the new M11 line (the 37km-long Gayrettepe-New Airport metro line that is being constructed by the Kolin-Şenbay consortium), the refurbished Terratec S42 machine put in a solid performance on its section of the project last year, achieving a best day of 33 rings (46m). It is now being prepped for its third project in the city. 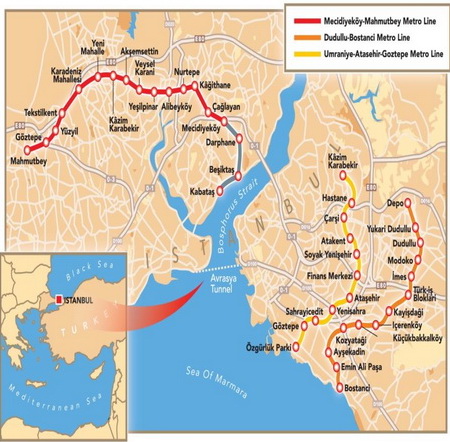 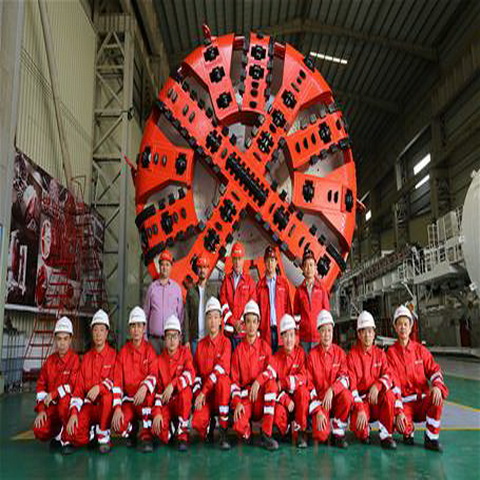 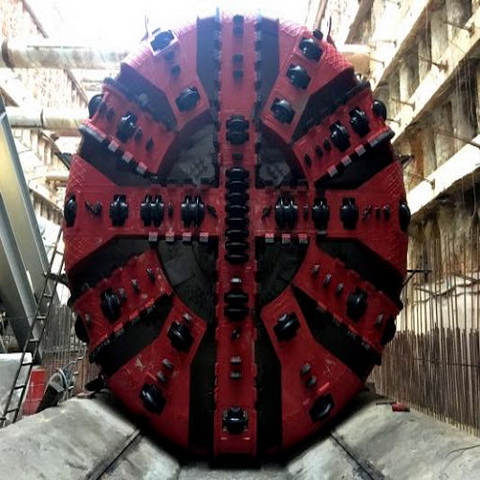 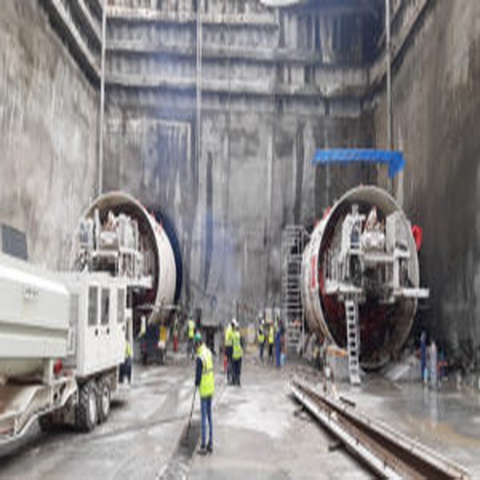