Zagros tunnel excavation completed as the largest water conveyenc tunnel in the country today (Friday, Aprl 28th), with the presence of the Minister of Energy in Kermanshah. According to the Kermanshah News Agency, Sound Chief Executive Officer Hamid Chit Chian, who is currently traveled to Kermanshah for visiting Zagros tunnel for completion of the excavation, on the sidelines of the water tunnel: The 49-kilometer of Zagros tunnel drilling project has begun 13 years ago, despite the sensitivities and dangers that occurred at the time of the project, ended today thanks to God. With The annual plan is about 850 to 900 million cubic meters of water that has already been exported from the country which was transported to tropical lands of the country. 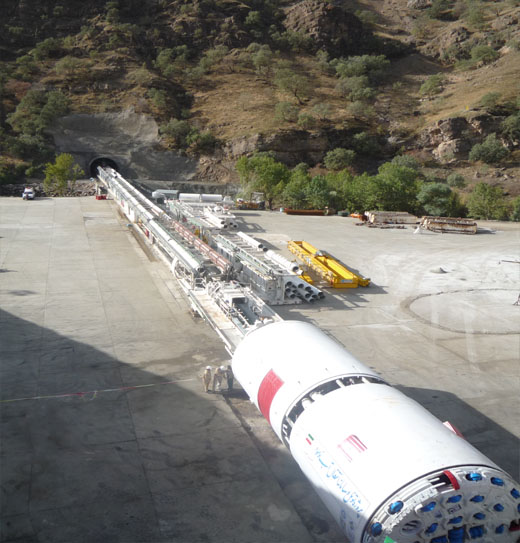 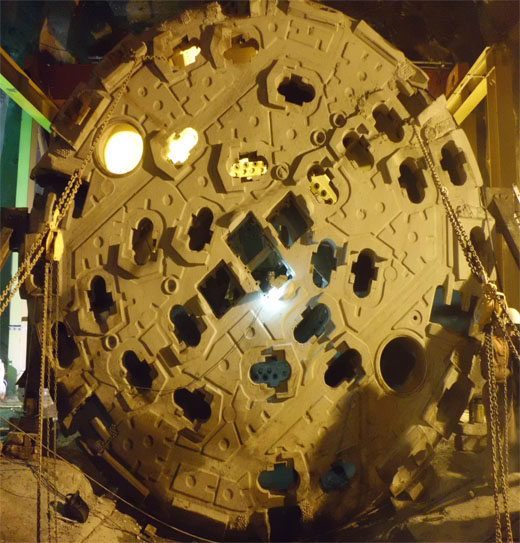 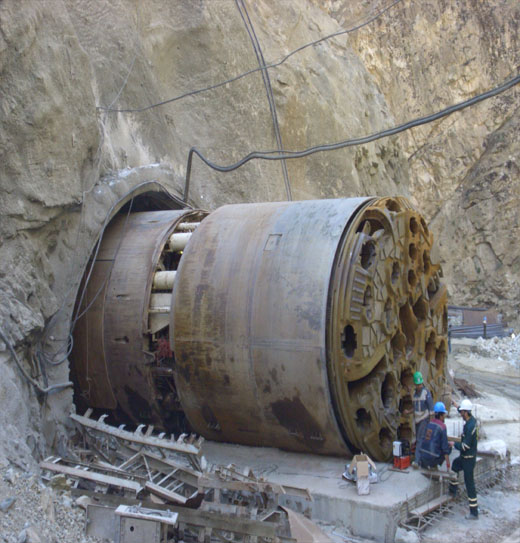 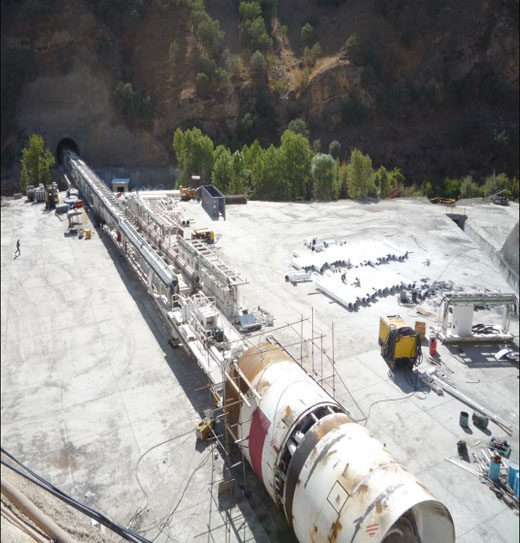