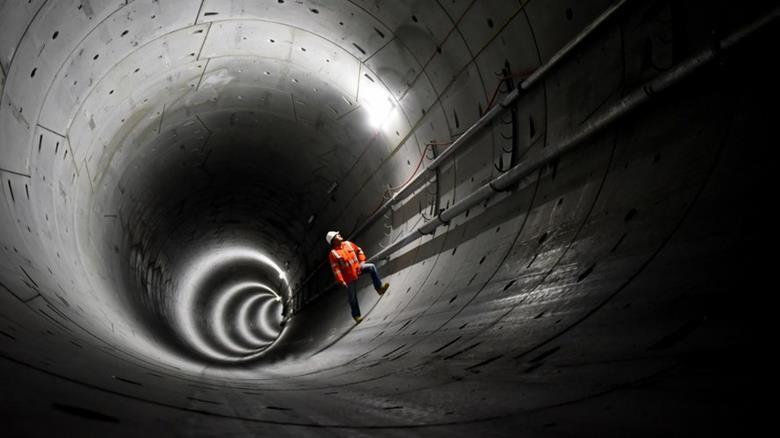 Three consortia have been opted in Sydney Metro's shortlist for the third of three main construction contracts for the Sydney Metro West line, which is 24 km long and connects the city center with Paramatta and Westmead.

Construction of 3·5 km twin-bore tunnels, which stretch from the intermediate station site at The Bays to the line’s Hunter Street terminus in the city center, as well as three station caverns and the eastern turn back tunnels, are the contents of Sydney Metro West Eastern Tunneling package.

Crossing beneath Johnstons Bay, the bored tunnels will reach the future Pyrmont station and then below Darling Harbour to Hunter Street, where interchange will be provided to the north-south metro line and Sydney Trains suburban services at Wynyard and Martin Place.

The three shortlisted consortia comprise of an Acciona-Ferrovial joint venture, a grouping of Bouygues, Vinci Construction Grands Projects and Soletanche Bachy International, and a joint venture of John Holland, CPB Contractors, and Ghella.

In July 2021, the Central Tunneling Package was granted to Acciona-Ferrovial, while covering the 11 km between The Bays and Sydney Olympic Park and it is estimated to launch its first TBMs from The Bays before the end of the current year.

The competition among the remaining shortlisted bidders, John Holland/CPB/Ghella and a joint venture of Gamuda and Laing O’Rourke, will be for the 9 km Western Package between Sydney Olympic Park and Westmead under the central package that was tendered as part of a two-stage bidding process. This second contract is expected to be given over shortly.