At the beginning of this visitation, the assistant director of Iran Water Resources Management Co. along with commemorating the exertion of Tunnel Saz Machine staff, remarked that this visit looks to get us acquainted with the TSM Co. capabilities and introduce the qualified products of this company to run national projects. Mr. Shafiei noted that dependence on the domestic man power and production of high quality devices are significant steps toward opposing the sanctions and added: “Today we are highly self-sufficient in producing facilities needed for implementing dams more specifically in the field of hydro-mechanics and this is considered as an exit way of the deadlocks according to the currency status fluctuation.” He stated: “In regard to the current status and conditions of the country and the imposed ongoing sanctions, production of mechanized machines in the country is of high significance.” The Representative of Qazvin, Abyek, and Alborz in the Parliament noted regarding the Iran’s 20-year vision plan: “Unfortunately, we have not been able to move forward in the industry section and job making according to the Iran’s 20-year vision plan; currently we rank 12 in job making among Middle Eastern countries which should be enhanced to rank first by 2025. This breakthrough will need more efforts in economy and businesses.” Mr. Saheb, the director manager of the mechanized diggers’ production and assembling projects declared by mentioning the employment of domestic man power and experts in maintenance and execution of such machines in TSM: “To mention some general privileges of TBM machines’ producing and assembling inside the country, the remarkable decline in the total expenses, convenience in providing support services, and customization of the machines based on the projects’ types take the center stage.” 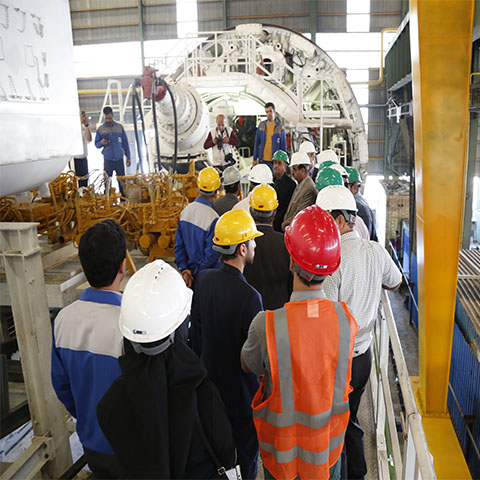 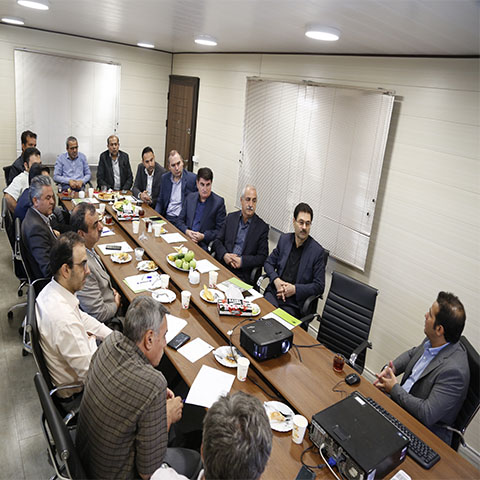