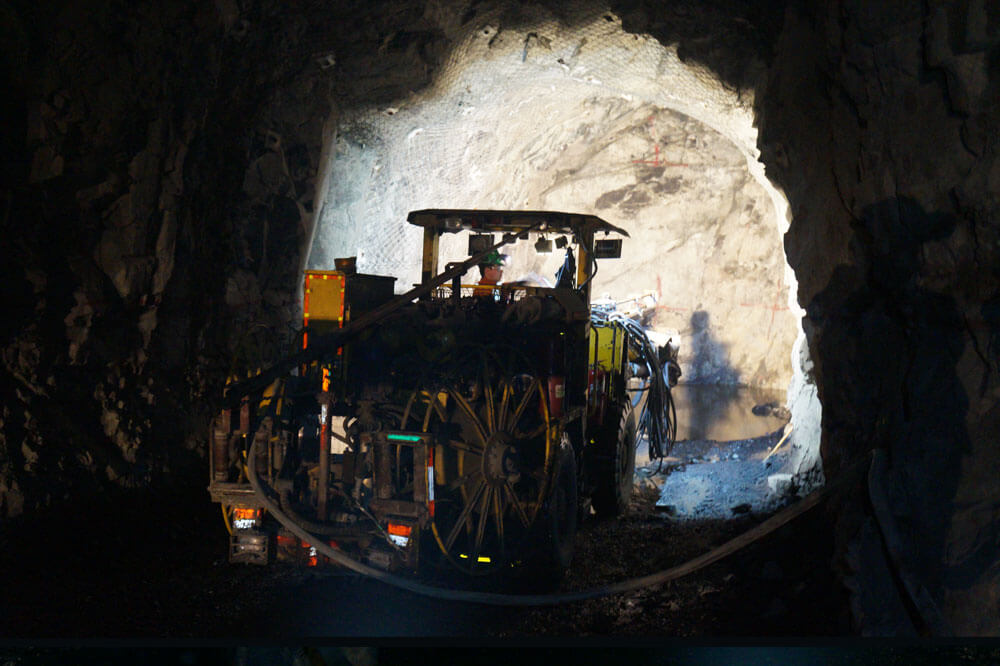 With a total value of around US$302m, Strabag subsidiary Züblin has been awarded two tunneling contracts for extensions to the Candelaria Norte and El Teniente mines in Chile which's duration are 16 and 30 years respectively.

While Züblin has spent the last 16 years expanding the Candelaria Norte copper ore mine in the Atacama region, 650km north of the capital Santiago, during that time140km of tunnels have been constructed and a further 40km is due to be built in the coming three-year contract period. Loading and transport of more than 3 million tons of rock are the contents of the new contract for client Lundin Mining.

Since 1992, at the El Teniente copper mine in the Andes, Züblin has been working for the client, the National Copper Corporation of Chile (CODELCO). The new two-year contract includes the development of a 13.4km tunnel system on different levels, 1,503m of vertical shafts, and other infrastructure work.

According to Strabag SE CEO Thomas Birtel: "Our specialists have been doing an excellent job in Chile for decades and have made a significant contribution to consolidating our leading position in mining on the Chilean market."

Attending in Chile since 1987, Züblin is now working on seven major projects in the country, including mining projects in Chuquicamata, Candelaria, and El Teniente.